We develop a bridge between ancient manuscripts and modern technologies 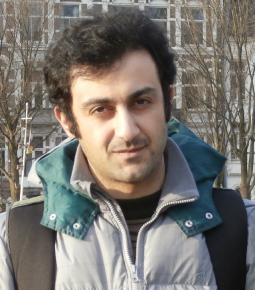 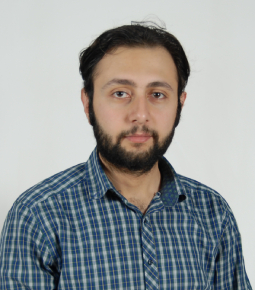 Our thanks go to 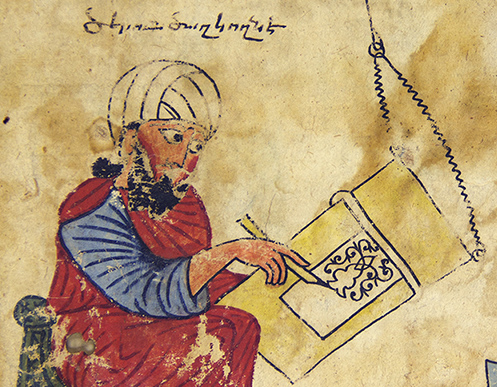 Magaghat, originated from Assyrian "magalləta", is the Armenian word for parchment. A portion of the ancient manuscripts are written on parchments. Our focus is on the analysis of ancient writings, based among other things on artificial intelligence (AI), hence the name of the webpage.

We wished to make a logo that would combine research and technology and at the same time can relate to our name, the magaghat.ai. Enter a submarine: it is hard to overestimate technological advances deployed on modern submarines, so its connection to research and technology is straightforward. In its solitude, the submarine performs its duties quietly, explores the deep (cf. "deep learning" which we use among other things) and surfaces with new knowledge. A slight artistic amendment on its structure namely connecting the tower to the back propeller recovers the Armenian letter մ (Eng. m) the initial letter of our name magaghat.ai.

Our robot and its surroundings on the landing page depict a typical process of image-to-text conversion which is our flagship product. The digital copy of a manuscript enters a preprocessing pipeline and after passing through some of our image processing algorithms is moved to a machine learning component, which in the illustration is represented by a conveyor. The robot which here embodies the AI and machine learning in particular, works on the preprocessed data and outputs a clean text. An astute reader would have noticed that the body of our robot is composed of some layers of neural networks. Namely, the neck is composed of convolutional layers and its body is structured by connected layers of neurons. Deep learning is among the technologies we rely on and our robot is a toy manifestation of that. Of the robot's conveyor, come out clean sentences, an example of one is at the bottom of the screen that reads "Ճանաչել զիմաստություն և զխրատ, իմանալ զբանս հանճարոյ": The symbolic meaning of this choice is that this particular sentence was the first sentence written in Armenian, a translation from the Bible, Solomon's Wisdom (see the article on Grabar for more information), that in English translation reads: "To recognise wisdom and guidance; to know the creations of the greats.”.

Our journey is not only about discovering algorithms, creating software and getting excited about nice ideas, but also about communicating with great talent both among our friends and our new colleagues. We wish to express our gratitude to all who helped us in various stages of the project, in particular to

Our thanks are due to Dr Khachik Harutyunyan for his article on classical Armenian (Grabar) which is accessible here.